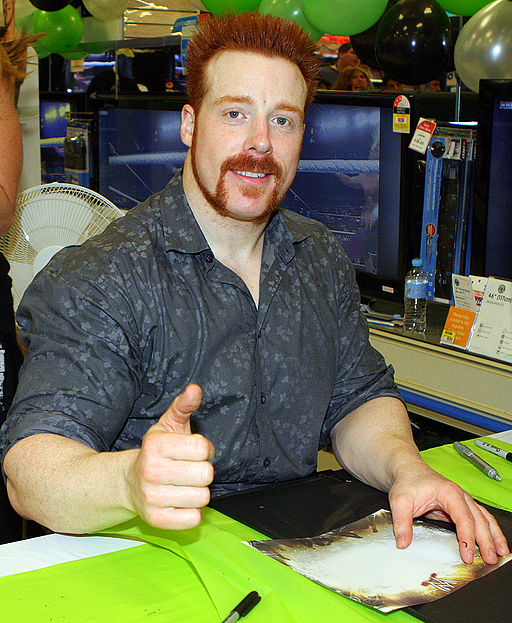 His major feud was with Cesaro, Dean Amrose, Roman Reigns, The great Khali and Sami Zayn. Sheamus has also worked in five movies, i.e. The Escapist (2008), Assault of Darkness (2009) Mortdecai (2015) Teenage Mutant Ninja Turtles: Out of the Shadows and Scooby-Doo! and WWE: Curse of the Speed Demon (2016). Below, you will find Sheamus phone number, website, address and Social profiles. You can follow him on his Social Networks like Facebook and Twitter for latest updates.

Website -> http://www.wwe.com/superstars/sheamus
(This is the website of Sheamus where you can find more information and latest updates about him)

You can share your Thoughts about Sheamus in the comments below.